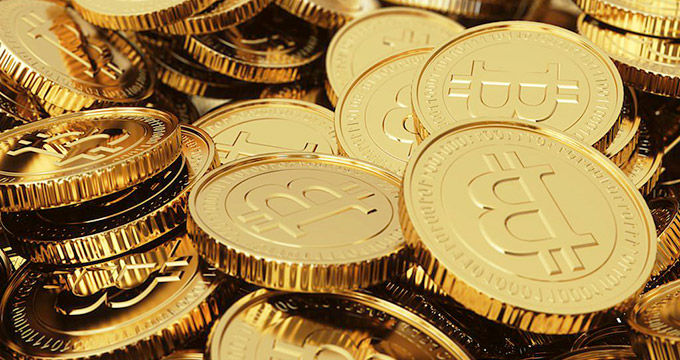 BitFury, a well-known bitcoin mining company, has successfully made a deal with the government of Georgia to develop a system for land titles registrations through the blockchain technology.

According to the agreement, BitFury shall help the government to develop the platform for the National Agency of Public Registry (NAPR), what is an office of the Georgian Ministry of Justice.

Economist Hernando de Soto is about to assist in the development of the platform. Soto should give a lecture on issues related to this new feature during an event in Georgia’s capital, Tbilisi.

As BitFury informed in their report, the platform shall utilize a permissioned blockchain operated by the NAPR. This private blockchain will be tied to the bitcoin blockchain, as BitFury added.

As Papuna Ugrekhelidze, chairman of the NAPR, said in a statement, the project can boost title transparency and reduce the prevalence of fraud.

“By building a Blockchain-based property registry and taking full advantage of the security provided by the Blockchain technology, the Republic of Georgia can show the world that we are a modern, transparent and corruption-free country that can lead the world in changing the way land titling is done and pave the way to additional prosperity for all.”

This is not the first case when such technology saw its use in connection to such issue. Last year saw a popular agreement between the government of Honduras and startup Factom, albeit this project seems to have stopped amid negotiations.