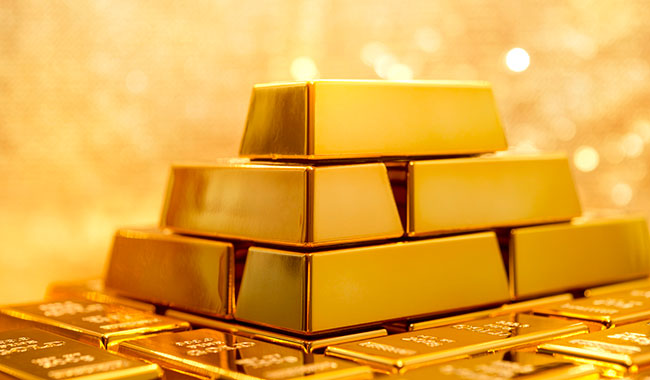 The US blockchain startup itBit and one of the largest settlement house Euroclar have informed about a partnership, related to a fresh new settlement system for gold in London.

As london is the financial center and rising interest in blockchain technology and its advantages caught the attention of traders/customer, Euroclear found it appropriate to come up with such an innovation of the old concept.

The itBit is a well-known brand for the blockchain fans, as the company is active in the area of blockchain-based clearing and settlement. The company has also developed its own network, called Bankchain. if the partnership with Euroclear succeeds, this technology will be making its way to the settlement of gold shortly.

Before, Euroclear was known to be sceptical about the new block technology, but seems like it has already changes. The rising popularity has pushed the company to monitor it and as the already existing financial system is failing in some cases, Euroclear changed his mind and tried this alternative as well.

“Settlement of unallocated gold is capital-intensive for banks and it is a market that was in need of modernising. We have also created an advisory group, which recently convened to discuss the building of the new service with the ambition to make the London bullion market more efficient.”

On the grounds of this new partnership, both companies are in wide communication with different banks and broker-dealers. The general objective is to create a blockchain network for clearing, tracking, and settling trades in real-time. As gold remains a popular market on a global scale, blockchain tech could prove its qualities here.

Albeit the technology used by itBit is referred to as being a blockchain, it is still not far away from being the same as in Bitcoin and Ethereum. The Bankchain solution is a permissioned and private solution, not being open to everyone in the world. Bitcoin and Ethereum, on the other hand, present a permissionless and open environment of which anybody can be a part of.