CLOSE
Home Bitcoin Why We Need Gold and Bitcoin 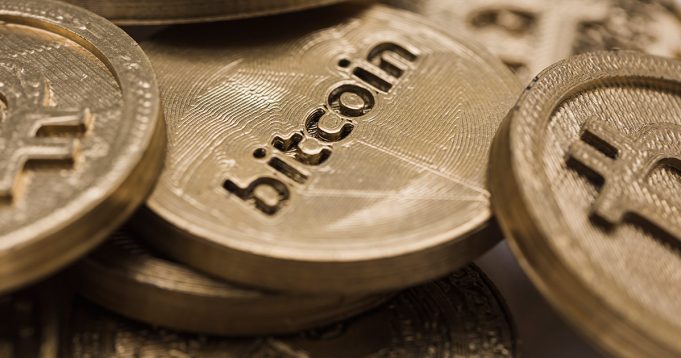 In today’s digital age, we live in two worlds: the physical world and the virtual world.

The virtual world cannot exist without the physical world (power outages will attest to this).

But we cannot exist in today’s physical world without the virtual world (digital technology has embedded itself into every aspect of life from personal to social to commercial, etc.).

Money, too, now exists in both worlds as cash and metals are being digitized.

The problem: government and banks are finding ways to make the digitization of money work toward their interests and advantages…at the expense of the people (e.g. the “war on cash”).

Government’s monopoly over the creation, distribution, and regulation of fiat currency works against the principles of a free market.

“Free market” entails the “freedom” to use and hold any form of money that fulfills the demands of the market. The notion of a free society also implies the individual’s right to “privacy” (including transactions and asset holdings).

Government has severely restricted the freedom and privacy of individuals to conduct transactions and hold assets.

Government has monopolized money, making the manipulation, management, and artificial creation of money its sole privilege. This is government’s way of saying to its people: we can manage your wealth better than you can manage it yourself.

Gold and Bitcoin (and other acceptable “altcoins”) exist beyond this restrictive system.

Both operate outside the corruptive influence of government and central bank intervention and control.

Intrinsic Value: gold has physical intrinsic value—a commodity itself that has value beyond its currency value. Bitcoin’s intrinsic value is its generative process (algorithm) and coin limit as well as its underlying technological features and applications.

Inflation Hedge: both gold and Bitcoin  are hedges against the inflationary degradation of fiat currency.

Universal Means of Exchange: gold and Bitcoin are recognized and exchanged across international lines.

Risk of Confiscation: it would be impossible for the government to confiscate your privately-owned “physical” gold; such a scenario would be virtually impossible with regard to cryptocurrencies. In contrast, digitized currency and metals (via CUSIP) can easily be tracked, monitored, taxed, and seized.

Wealth in today’s world means owning assets in the form of “sound” physical and virtual money.

This article originally appeared on https://gsiexchange.com/