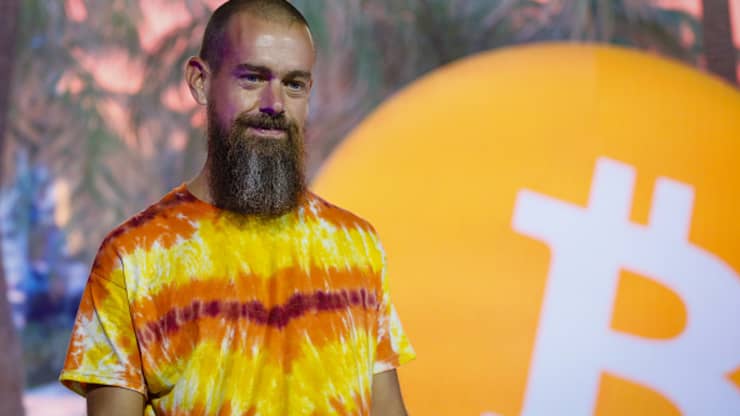 After a stream of reports regarding China’s renewed crackdown on cryptocurrency mining on June 21, bitcoin briefly dropped below $30,000 last week. Other top cryptocurrencies by market value, including ether, were also hit.

Though the top digital coins are back in the green Monday morning, here are six things worth knowing from the volatile past week, from Andreessen Horowitz launching a $2.2 billion crypto fund to Jack Dorsey announcing a crypto event this July.

1. South African crypto founders vanish along with billions of dollars worth of bitcoin

Ameer and Raees Cajee, the founders of Africrypt, the largest cryptocurrency exchange in South Africa, have vanished, along with billions of dollars worth of bitcoin, Bloomberg reported on Wednesday.

In April, when bitcoin was trading at a peak of around $60,000 per coin, Africrypt warned clients of a hack with about 69,000 bitcoins missing, according to Bloomberg. At the time, the value totaled about $3.6 billion, but Africrypt asked clients not to alert law enforcement.

If it is unable to be recovered, it would be the biggest loss in a cryptocurrency scam to date.

“The size of this fund speaks to the size of the opportunity before us: Crypto is not only the future of finance but, as with the internet in the early days, is poised to transform all aspects of our lives,” the firm said in a blog post.

3. El Salvador will give free bitcoin to its citizens

As part of his effort to push bitcoin adoption, Bukele also offered each adult citizen $30 worth of bitcoin for free. To receive the free bitcoin, citizens will need to sign up for the country’s sponsored cryptocurrency wallet app, Chivo.

4. Elon Musk and Jack Dorsey agree to talk about bitcoin at an event in July

On Thursday, Twitter and Square CEO Jack Dorsey promoted an event called “The B Word,” which will aim to encourage companies and institutional investors to adopt bitcoin, according to its website. The event is scheduled to take place on July 21, with speakers including Dorsey and ARK Invest’s Cathie Wood.

In response to Dorsey’s tweet of the event, Tesla and SpaceX CEO Elon Musk responded and seemingly agreed to chat with Dorsey about bitcoin at the event.

Musk has continued his support of altcoins like dogecoin, a meme-inspired cryptocurrency that began as a joke. On Monday, Musk tweeted in support of a dogecoin fee proposal by the digital coin’s lead developers, which reportedly boosted dogecoin’s price.

5. Binance gets banned by U.K. regulator

On Saturday, the U.K. markets regulator announced it’s banning Binance, the world’s largest cryptocurrency exchange by trading volumes. This comes after Binance did not meet the anti-money laundering requirements of the U.K. Financial Conduct Authority, or FCA, CNBC reported.

The FCA said Saturday that Binance Markets Limited, the U.K. division of Binance, “is not permitted to undertake any regulated activity in the U.K.”

Despite this, Binance could still offer crypto trading through its website in the U.K., as nonregistered firms can still interact with consumers in the country.

“Providing access to cryptocurrencies itself is not a regulated activity, but offering derivatives is, which is presumably the activity the FCA is clamping down on,” Laith Khalaf, financial analyst at AJ Bell, recently told CNBC.

On Sunday, billionaire Ricardo Salinas Pliego tweeted that he and his bank, Banco Azteca, “are working to be the first bank in Mexico to accept #bitcoin.”

After this news, bitcoin’s price climbed and was trading at around $34,200 midafternoon Monday, according to CoinMarketCap. 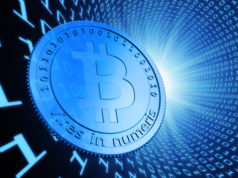 Bitcoin Jumps Above $2,000 For the First Time in History 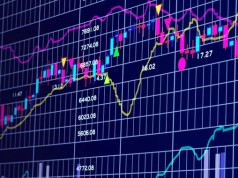 Outsourcing to Eastern Europe Popular for Online Gaming and Brokers