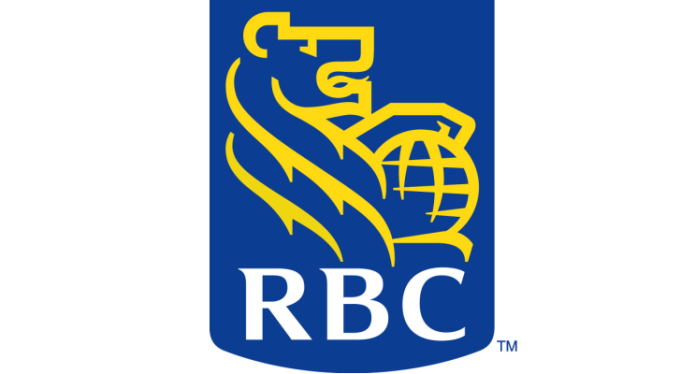 A new cooperation has been reported by the Royal Bank of Canada (RBC), informing about its work with on a new proof of concept (PoC) for distributed ledger-based remittances with the technology provided by a startup company Ripple.

The report was published in a new Deloitte Tech Trends publication, writing about the RBC, how the company is working on better understanding the  distributed ledger technology and how it could take advantage of it in case of payments.

Now, all the three companies, RBC and Ripple, Deloitte, are said to be working on a “limited production” PoC with the aim of an assessment how the distributed ledger trial could influence other sectors of the banking business if it reaches wider implementation.

According to the report:

“As much promise as blockchain represents, it is crucial to validate its scalability, reliability, security and performance for a large-scale deployment. RBC looks to do just that before expanding into other areas.”

Eddy Ortiz, RBC’s vice president of solution acceleration and innovation, expressed that it is hard to move the PoC from the stage of ideas, mostly on the grounds of issues in articulating an internal pitch for how the technology could help to solve business problems, the statement says.

“We either oversimplified our plan and senior leadership didn’t see the value, or we went too technical and lost them,” Ortiz added. Nevertheless, Ortiz was successful, and with regard to payments, he is working to develop a blockchain-based loyalty platform.

All of this comes after a higher activity of Ripple to promote awareness about the cooperation with financial institutions. The report was intended to promote the advantages that the cost savings enterprise users could achieve with this technology.