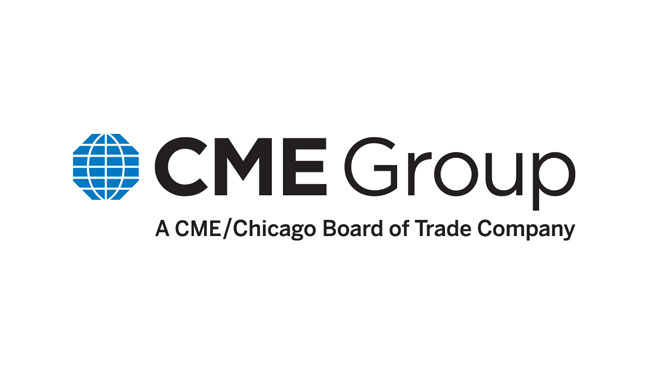 CME Group released its report for the month of April, showing an increase in volumes over the year, albeit lower as during the prevous month.

Nevertheless, March of this year saw even better results, touching 1,087,000 daily contracts in average during the month. This was 23% higher than current April contract volume.