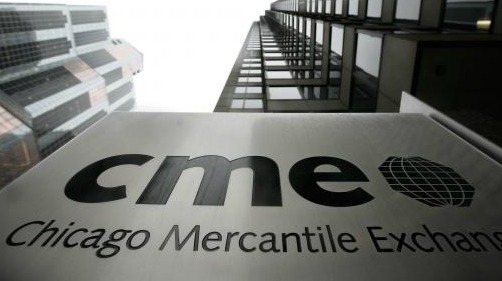 After a successful January for most of the forex companies, the derivatives marketplace CME Group Inc has informed that February showed also a good performance. CME published its operating metrics for the month of February 2016, with overall trading volumes rising to a record high, albeit Forex volumes eased from the levels hit in the previous month.

CME reported Forex average daily volume (ADV) reaching 954,000 contracts for February 2016, what is 1.7% lower on the month-on-month basic, below the 970,000 contracts in the previous month. Nevertheless, on a yearly basis, February 2016 saw in incredible jump from February 2015, reaching even 26%.

Last month expeienced a strong performance across all segments, and the CME Group reported that February 2016 volume reached an average of a record 18.7 million contracts per day, 18% higher from February 2015.

You can read more about it in the official release here.