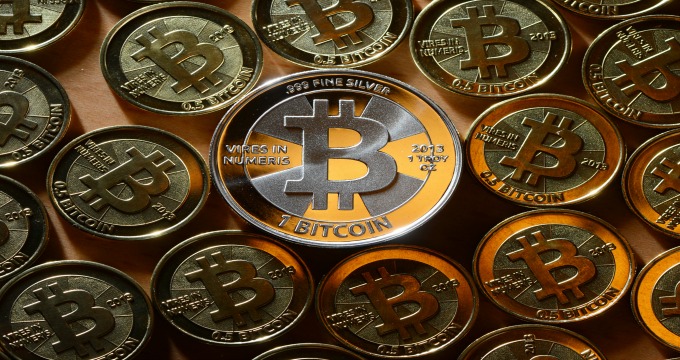 Coincheck – bitcoin exchange from Japan – informed on May 8 about the launch of interest-paying bitcoin savings accounts, allowing customers to earn up to 5 percent in digital currency per year. However, the service is currently restricted, pending the approval of the Japanese Financial Services Agency (FSA).

On Monday, Coincheck co-founder and COO Yusuke Otsuka tweeted announcing the company’s new service that allows customers to earn up to 5 percent annual interest by depositing their bitcoin at the exchange. The news was also reported by the national newspaper Nikkei.

On Coincheck’s website, the company calls this service “Coincheck Lending”. The exchange wrote: “Do you have spare bitcoin that is not used? Open Coincheck Lending account, and deposit your bitcoin. You can earn interest rate (Maximum 5%).”

“All Coincheck users who have completed sign-up processes are eligible,” the company wrote, adding that currently only the digital currency will be offered. However, there are plans to add other cryptocurrencies in the near future, including Ethereum, Ripple, Monero, Factom, and Augur.

Nikkei wrote that the Japanese FSA says “Coincheck’s deposit service is exempt from banking regulations and recent revisions to fund settlement law, as bitcoin is not legal tender.” However, this may not be the case since Coincheck told Bitcoin.com that the service is currently restricted and pending FSA approval.

Digital currency is recently recognized in Japan as a method of payment similar to prepaid cards and gift certificates. “Hundreds of thousands of Japanese are said to have some bitcoin to their names, but many apparently let the currency gather digital dust. The ability to earn interest on their holdings may prove attractive,” wrote Nikkei.