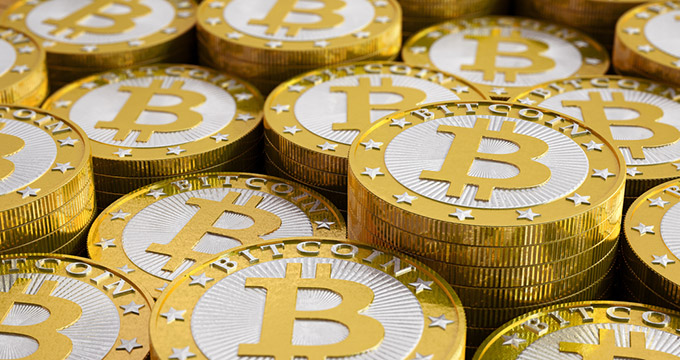 The Museum of the Future, what is an official project of Dubai, focused on new technologies, coming with useful innovations, is expected to pay attention to blockchain and bitcoin as a tool to help to improve the entire business environment.

This should be helpful for so-called ‘smart cities’ and everyday life in them by 2035 from workers to sophisticated constructions.

As chief operating officer of the Museum of the Future Foundation, Noah Raford stated, blockchain is now benefiting from a wider emphasis in Dubai and the UAE on how the country could provide its official government services through new technologies.

Recently, the Global Blockchain Council (GBC) has been revealed under the supervision of CEO Saif Al Aleeli, a 32-member initiative for testing and improving blockchain technology, calling it as one of the most ambitious private-public sector collaborations.

In an interview with Coindesk, Raford stated:

“Dubai has a massive investment in the smart city, to find out what does it take to run a 21st century government. There’s a larger story around this in the medium term, around just the digital transfer of assets. The potential is quite profound for [applications like] smart contracts. That’s where we see the longer-term impact.”

As Raford added, among the Global Blockchain Council objectives is to build a series of case studies that look at how blockchain tech can be applied in various industries. But there are also other purposes of this project, like eduction.

“[The GBC] is about helping to educate the main stakeholders through private projects. I feel that digital currencies aren’t futuristic, they’re here right now, but that’s not to say the council feels the same way,” he said.

For example, he said some of the region’s largest payment processors and banks are on the council, and that they may see digital currencies as a potential threat to their business models.