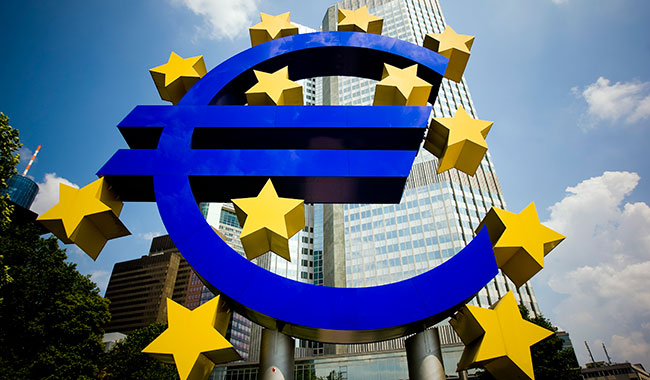 The European Central Bank (ECB) did not forget about the blockchain technology and followed the initiative of many other central banks to monitor the possibilities of taking advantage of this system, moving even deeper to the question of governance.

The ECB sees some sectors as being strongly limited, like Know-Your-Customer and Anti-money Laundering policies, experiencing no changes over many years. Central bank sees the possibility of using the distributed ledger technology (DLT) as useful in this case.

“Innovations in the area of e-identity may, however, facilitate the major changes that would be needed. In general, trusted parties need to certify the identity of potential investors, in order to allow them to open an account and trade on a distributed ledger in compliance with current regulation.”

It should be mentioned that the ECB sees this digital identity does not have to be granted by a financial institution per se, as it can be a part of the governmental services offered through new initiatives. For example, countries like Estonia and Finland are working hard on bringing digitized governance services to their residents, which would give them a competitive advantage.

E-governance is a revolutionary aspect and the ECB sees its huge potential in the eurozone as well, what could solve many of the key governing issues today. Many European citizens see governing proces in their country as slow, inefficient, annoying. The question remains, if e-governance is about to change anything of this, but the digitization of these services is popular for sure.

The biggest advantage of the blockchain technology for the ECB in these days is the fact that anyone could become an e-resident of any country. In the case of E-Estonia, for example, anyone in the world can become a part of this initiative, regardless of where they live. If the ECB remains open-minded for such projects, eurozone could see an original approach in a large scale.