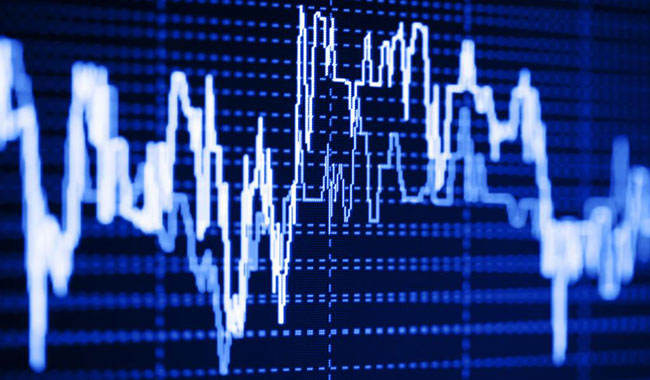 The eurozone currency is struggling to stop the bearish trend spurred by quantitative easing euphoria, motivating investors to prefer dollar in currency pair. Now trading at the lowest level since April 2003, we may expect euro to extend losses and approach psychological level, parity.

Greek issue is adding fire to eurozone´s problems, as Greek finmin Varoufakis said on Tuesday that euro area officials ‘knew in May 2010 that Greece would never pay back its debts.’ Eurogroup’s chairman Jeroen Dijsselbloem added that ‘little has been done since the last Eurogroup,’ admitting no real progress in talks.

Next week will tell us more about the dollar, if FOMC drops ‘patience’ as market expects. Still general belief pushes rate-hike to mid-year, estimating it to happen in June or September, providing strong bullish trend on the US currency. As most of Fed’s representatives said, strong dollar is not seen as a problem for the economy.

Markets will be expected to wait for the FOMC outcome next week and the dollar will calm its bullish trend the days before. Dropping of ‘patience’ or any way of supporting belief in June’s rate-hike will support actual bullish trend on US dollar, pushing it below actual support at $1.0645 to psychological level as 1.05 and we may even expect reaching of parity.

Albeit being in solid downtrend already, we remain bearish on euro with eyes on FOMC.