CLOSE
Home Forex Forex Trading Down in May, Binary Options Up in Japan 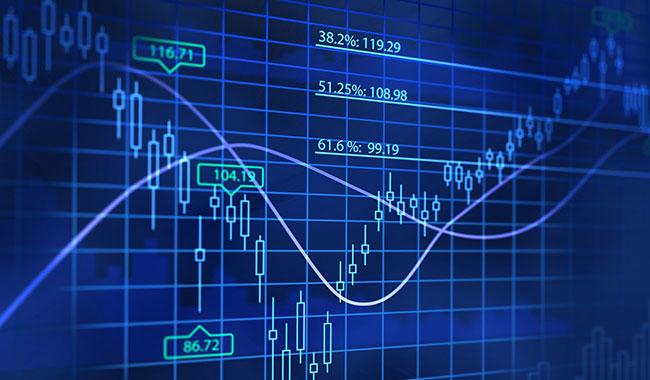 The Financial Futures Association of Japan (FFAJ) has released its report on Friday for the forex and binary options industry for the month of May 2015 in Japan. Forex trading apettite was seen as decreasing during the month but this negative aspect has been partially offset by binary options segment, which saw an increase over the month.

As for the forex industry in Japan, data have been collected for 57 members’ operating metrics for the month of May 2015. Their OTC retail forex margin trading volumes reached together ¥424 trillion, what is 8.4% lower from April’s ¥462.8 trillion. Here we should mentioned that even April experienced a drop in forex trading volumes.

On the annual basis, trading volumes in forex segment saw a jump by 77% from previous year’s ¥336 trillion seen in May 2014.

As for the binary options industry, this helped the report not to bring that much negative data out on Friday. Volumes of the entire segment showed increasing interest of traders in these instruments month-on-month.

Nine members of FFAJ provided their operating metrics for the respective month, showing total trading volumes in May at ¥42.04 billion, rising 1% from previous month. Nevertheless, on an annual basis, the binary options sector showed a sharp decline from ¥68.7 billion reached in May 2014 to the actual ¥42.04 billion.

Trading payments in total eased to ¥18.3 billion from previous month’s ¥18.6 billion, while existing accounts of all the binary options brokers in Japan reached 316,562 accounts, what is an increase of nearly 3,000 over the month. Nevertheless, more scepticism comes from the active accounts, which fell slightly to 14,227. As for the most popular trading instruments, being an underlying asset for traded binary options in Japan, USD/JPY remained at the top position, while second was GBP/JPY and third EUR/USD.