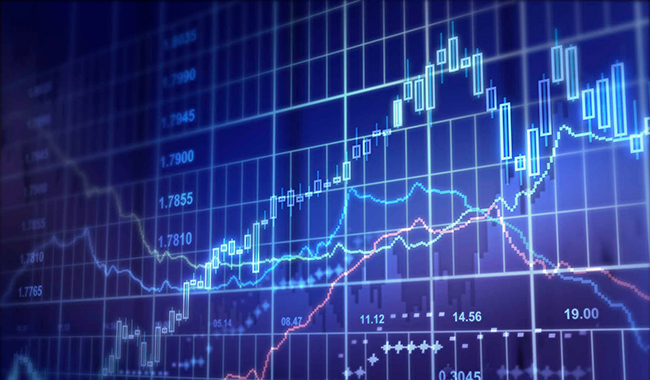 Operating metric for May have been released on Tuesday by Denmark’s bank and FX broker Saxo Bank and derivatives broker CME Group.

Moreover, Saxo experienced an increase in clients’ collateral deposits during the same month, rising to $11.46 billion compared to April’s $11.31 billion. Such amount is a record high for Saxo.

Nevertheless, overall volumes during May reached $219 billion, what is a decrease of 1.4% or $222 billion registered in April 2015, but it could be mentioned that May had fewer business days than previous month. Over the year, ADV saw a fall of 1.9% in May.

CME Group posted ADV of 880,000 contracts during May, increasing 5% in comparison with April, albeit still lower as in March 2015, which experienced higher volatility. Nevertheless, these numbers are still higher as during the rpevious year, as on annual basis forex volumes jumped 49% for CME. The average value of forex contract in May reached $93 billion, compared to $86 billion in April 2015.

In commodities, energy volumes saw an increase of 24% YoY, reaching 1.7 million ontracts per day in May 2015, while agricultural commodities ADV reached 1.2 million per day, jumping 27% over the year.