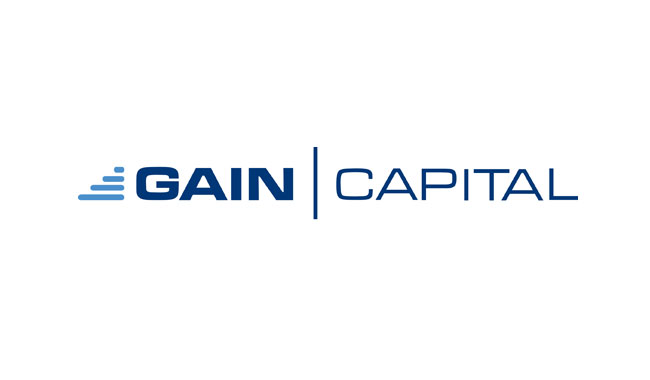 Another operation metrics for the month of May 2015 came from the GAIN Capital Holdings, Inc., showing a decrease in forex volumes, as widely expected.

Month of May has been shown in the darker light so far, as most of the companies report decline of traded volumes, having the same problem as during the first two weeks in April of this year. Similar metrics came out for example from the FXCM as we already reported before.

Nevertheless, while FXCM was able to offset a drop in institutional segment with successful month in retail, GAIN Capital lost in retail as well, reporting a disappointing month for the company. We can only guess if it is a statistical drop as GAIN Capital acquired the City Index and now the previous increase showed a slowdown.

GAIN Capital’s institutional segment experienced the same problem with low volumes. Total trading volume reached $390.6 billion, showing a drop of 10.5% from the preceding month, while falling 14.7% since May 2014. Average daily volume of institutional segment touched $18.6 billion in May 2015, easing by 6.2% from April and 10.6% from the same month in the previous year. GTX trading volume fell as well by 11.7% from previous month to actual $361.0 billion and 14.2% on an annual basis. Average daily volume reached $17.2 billion, also decreasing month-on-month by 7.5% and 10.1% year-on-year.