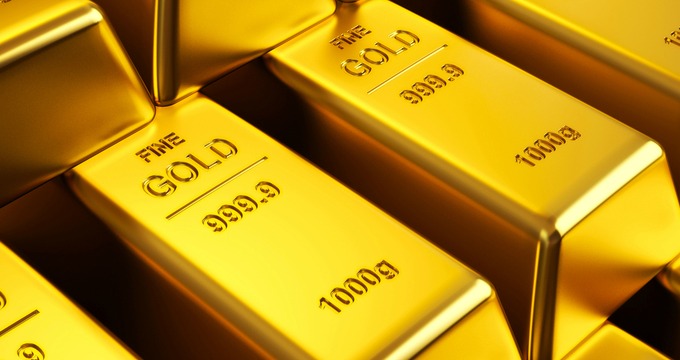 Following a new wave of optimism from the Greeek situation, gold fell below the $1,200 level as risk-off sentiment faded away and investors preferred more riskier assets.

Greek Prime Minister Alexis Tsipras informed on Sunday that the government of south European country has prepared a new reform package for foreign creditors. This information has been reflected by optimism on markets and the neverending deadlock may be broken and Greece could leave the bankruptcy pit.

The demand for gold in such situation is anturally bearish as most of traders buy gold in risk-evading environment and leave it when the demand for riskier assets increases.

Moreover, China is adding to the situation due to public holiday, lowering the demand for precious metal from the Asian top economy, while funds and managers have decreased their long positions in gold and silver to the lowest level in seven months during the week ending June 16. Short positions reached strong level of 88,216 lots.

As for other countries, South Africa still faces nervous environment as miners are being paid low and we have already experienced their strikes during the previous year. Further wage talks are expected to bring some more progress in this case.

United States’ top event during this month came last Wednesday as the country’s monetary authority, the Federal Reserve (Fed), has decided not to change its monetary policy, while subsequent speech of Fed’s Chariamn Janet Yellen reiterated most of previous quote and looked for a space for a rate-hike, seeking improvement on labor market and in inflation to decide on that.

Gold futures were seen trading at $1,195.13 an ounce at the time of writing and are expected to be driven by Greek situation further on Monday.

Silver followed the trend and easedback to the $16 level, holding the territory from previous week’s gains on weaker dollar.