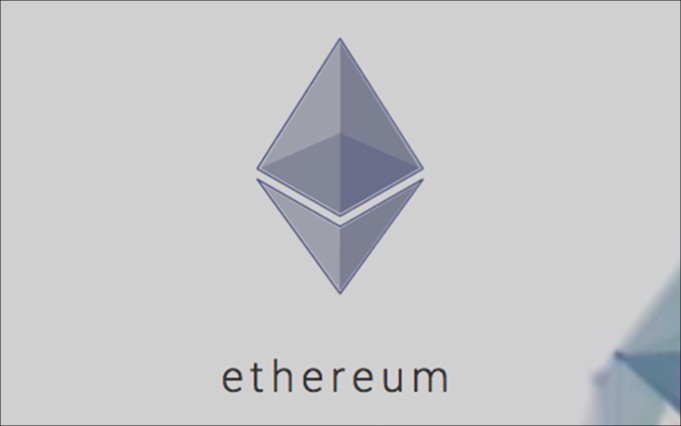 The Ethereum community has to prepare for harder times around July 20 or expect the hash rate approaching block height 1920000 to be fast.

The Kraken exchange has informed that Ether deposits and withdrawals will be stopped during the hard fork implementation. All Ethers of the exchange will be fine and eventually tokens will be tethered to the winning chain.

“ETH deposits and withdrawals will be enabled again once the winning chain has become clearly evident. We expect the hard fork process to be smooth and quick, but there is no certainty of this.”

The Ethereum Foundation has informed in a blog post related to the hard fork as well to notify the community. Jeffrey Wilcke, a developer, has announced on July 15 that the hard fork will be implemented in the Geth client for users and infrastructure to adopt if they choose to run the client.It is focused on erasing the implications of the lost Ether, disturbed through the well-known DAO attack, which caused approximately $50 million in Ether taken from the accounts.

Wilcke says consensus for the code in Geth’s logic will be covered by a bug bounty program. He also explains that the community tool carbonvote will also be used to set the default fork option for Geth. The votes will be tallied at block height 1894000 and a decision will be made on whether the community will fork or not. Furthermore, he explained next steps after the finalization:

“Then merging the DAO fork PRs will proceed, followed shortly by a release for both Geth and Mist. Users with business-critical applications who need to update quickly should frequently check the blog and social media for ongoing updates.”

Community takes these steps positively after the DAO incident but is still wondering about the future of stolen Ether after the implementation. According to the latest information, the token will be provided to a curator’s multisig address and subsequently distributed back to the rightful owners. Such steps will also cover all further related cases together with 30% ETH losses from DAO token holders due to their mutual disputes.

The code can be reviewed here and here on GitHub. Developer Jentzsch says:

“At this point, what remains to be done is double and triple checking every line of code used. The goal was always to keep the code used as simple as possible. This is all open source and the data needed is available on the blockchain. Everyone can review it. Please do so!”