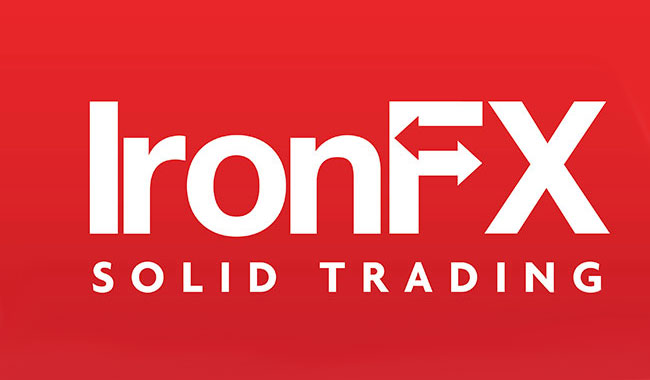 Finance Magnates informed on Monday that Teddy Sagi, an Israeli group, held talks with IronFx in its Cypriot headquarters.

It is expected that such deal would not end in an acquisition with cash offer, but as Sagi used to do with its previous acquisition of Forex Yard, an upfront sum is offerred and an agreement about revenue split. Such way is believed to be taken also with IronFx.

The company has been attractive due to its global position and various jurisdiction, under which it operates. Moreover, after current problems of Alpari UK or FXCM, it is beleived that IronFx could also take an advantage of this situation.

Moreover, the day before, Teddy Sagi’s Playtech weighed an acquisition of AVA Trade with licenses in attractive jurisdictions as Japan or Australia.

AVA Trade is an experienced brokerage house with presence on a market since 2006 with over twenty thousand registered customers, who are said to execute of approximately more than two million trades a month.