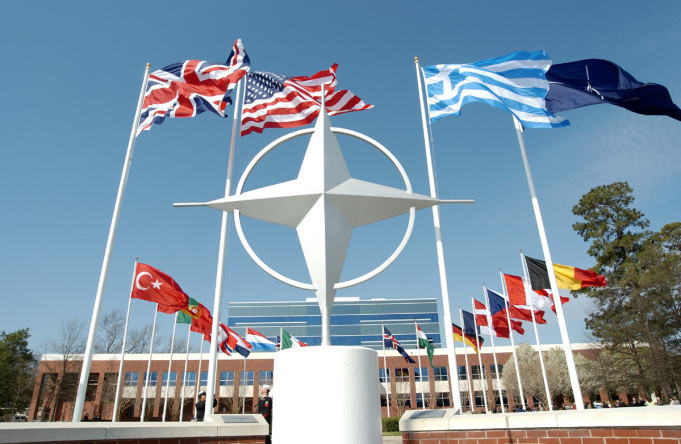 The intergovernmental military alliance North Atlantic Treaty Organization (NATO) has finished its submission period for an innovation contest in which it asked applicants to submit ideas for blockchain applications.

NATO’s Communications and Information Agency (NCIA) is prepared to host the 2016 Innovation Challenge in a bid to develop “state-of-the-art technology solutions”, as the group informed later in April. The deadline for submissions was in May 10, 2016. The winners of this contest will be notified about their success by 20th May.

The frame of NATO requests was wide and among them were also military-grade blockchain applications, albeit as the military alliance organization informed, it left the requirements somewhat open-ended.

The organization called for blockchain applications related to “military logistics”, “procurement and finance” or the broader, unspecified category of “other applications of interest to the military”.

We have no further information about these proposals as the NATO doesn’t go public with them in this stage and it remains unclear to what degree NATO will inform public about these submissions. But the organization is planning to showcase the best submissions at a conference, held in Estonia in June.

For sure, USA was the NATO member, showing its interest in battlefield applications of the blockchain. In April, the Defense Advanced Research Projects Agency (DAPRA) of the US Department of Defense, issued a call for a secure messaging system concept that employs a distributed ledger.

Due to this public announcement of NATO, it is possible that the distributed data-sharing nature of a blockchain could be useful for the organization and its logistics application, while the technology could be also applied for payments for military goods and services.

The contest is also looking for submissions focused on connected devices, so it’s possible that uses of blockchain could be used here as well.