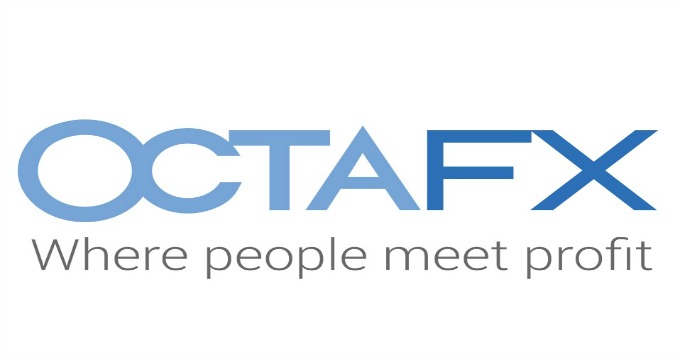 After obtaining a regulatory license from the Financial Conduct Authority (FCA), as OctaFX has been an offshore broker from Saint Vincent and the Grenadines, the company decided to take further steps to widen its sponsorship and improve its branding with a sponsorship agreement, signed at St Mary’s Stadium, the official grounds of the club. It has already been sponsoring football clubs in Indonesia and also the champion of the country. Thus the Southampton FC sponsorship deal adds to this focus on soccer and widen the brand name in the UK.

As the Chief Executive Officer (CEO) of OctaFX Daniel Harris stated: “We consider SH FC as one of the most successful, aspiring and resourceful clubs in English Premier League. Excellent performance and good nature are the qualities that make SH stand out. Second season in a row SH football club proves that the dream is real, and we hope we can invest in that success and be a part of new improvements.”

The CEO of Southampton FX, Gareth Rogers, added: “We are delighted to be partnering with OctaFX, an FCA-registered forex broker with clients in countries around the world. While both ourselves and OctaFX are based in the UK, we are growing rapidly on a global scale. Our shared values around hard work, dedication and aspiration stand us in excellent stead for a successful partnership.”

From now, OctaFX will be an official partner of the UK football club, including the right to use Southampton FC brand and players.

Southampton FX was the seventh best club in English Premier League during the 2014/15 season, becoming attractive for sponsors for branding.