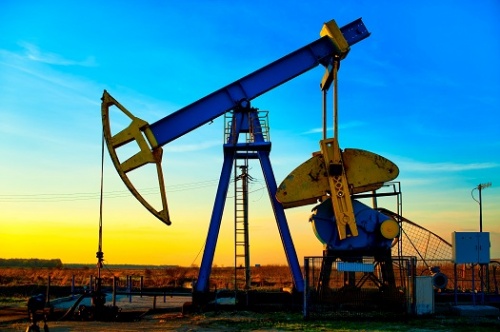 Despite previous optimism of oil producers due to price correction, black gold was seen trading near one-month lows on Tuesday after a drop in gasoline demand in the United States, the largest oil consumer globally.

U.S. gasoline demand showed a first decline in 14 months in January, according to the data of the U.S. Energy Information Administration. As the United States still hold the position of the top oil consumer, market reacted quickly with sell-off over $1 on West Texas Intermediate (WTI) and Brent crude oil benchmarks.

As for the supply side of the market, the world’s largest producers are about to meet in Doha on April 17 to discuss a production freeze, but a jump in Russian production to a 30-year high in March has added doubt over the chances of an output cap being agreed.

Moreover, the most impressive comeback to the market from Iran caused a significant jump in supply and the country is still increasing its production for exports, adding that it is not interested to join other OPEC and non-OPEC members in the output freeze. Deputy Oil Minister Marzieh Shahdaei stated that she had no plans to attend the Doha meeting.

At the time of writing, the WTI benchmark was seen trading at $35.70 a barrel, while Brent crude fell to trade at $37.73 per barrel.

Still strong supply and news from the weakening demand from the United States play a key role in determining the market price. Moreover, Iran still seems uninterested in the oil production freeze as it is trying to regain its previous market production as the country is the 4th largest oil producer in the world. Russia with its elevated production only added to doubts over the wide compromise on the global output.