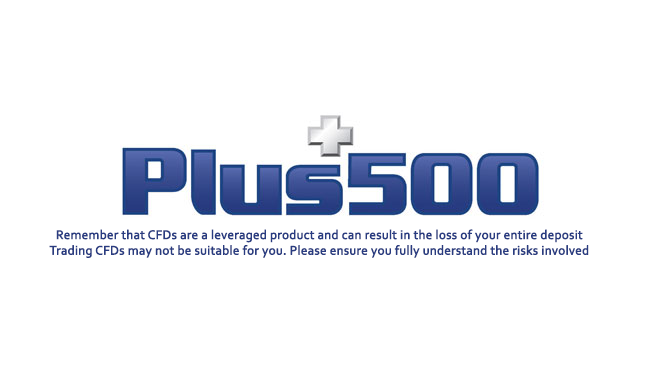 Boards of both companies released a statement on Monday, showing Teddy Sagi’s Playtech approved acquisition of Plus500, an Israeli retails forex broker. The deal should be finalized by the end of September 2015 due to regulatory approval, according to the statement.

All the issued ordinary share capital of Plus500 is about to be acquired by Playtech. Shareholders of the Israeli retail FX broker will receive 400p per share in cash and all the shares of Plus500 Group are valued at approximately £459.6 million.

Plus500 attracted Playtech’s attention due to its rising client’s portfolio, technology, and position on respective markets. Even sales team of the company was able to lower acquisition costs during first quarter markedly, what help it to expand further.

Thus Teddy Sagi is able to gain a remarkable strength on retail forex market through its complex of companies acquired even before Plus500, like TradeFX, Markets.com, TopOption.

For the acquisition to be approved it is needed to gain support of majority of Plus500 shareholders at a General Meeting. Alon, Gonen, Gal Haber, Elad Ben Izhak, Shlomi Weizmann and Omer Elazari have already supported the acquisition, with their portion of shares reaching approximately 35.6% of company’s issued capital.

Gal Haber, Chief Executive Officer of Plus500 stated that Plus500 is proud that it has been built “ in a short time into a significant player in the CFD market. Havingbeen admitted to AIM at a share price of 115p on 24 July 2013 and paid significant dividends during this time, we believe that now is the right time to combine the business with Playtech who can provide additional infrastructure and expertise to add to our core skills in products, technology and marketing.”