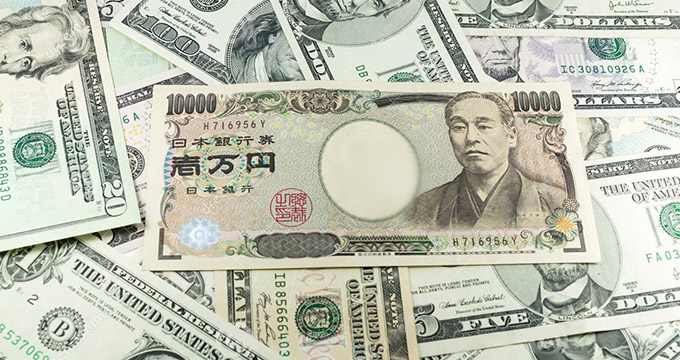 Yen saw a bullish session on Tuesday as the greek drama continued and spurred risk aversion. Yen gained against all of its major counterparts, even versus the US dollar, boosted by the sentiment as well.

All this came after unsuccessful call from the European Commission chief, Jean-Claude Juncker, who was trying to persuade Greek Prime Minister Alexis Tsipras to welcome the bailout agreement and not to wait until the planned referendum on Sunday, July 5th. Nevertheless, according to the official sources, Tsipras still keeps his stance and refuses conditions on the table, provided by creditors, and rather supports default on payment to the International Monetary Fund (IMF), which should come today.

As the government sources from the EU and Greece added, Juncker was keen on holding an emergency meeting of eurozone finance ministers on Tuesday to enable aid payment in case of Tsipras’ written agreement of the terms. But all this seems to be coming too late, when Syriza’s party supporters demonstrated their will against more austerity in Athens yesterday.

In such risk-averse mood, yen is mostly preferred by traders as a safe-haven currency with dollar or Swiss franc, experiencing a bullish rally even on Tuesday.

As expected, stocks as a riskier assets dropped on Tuesday due to Greek worries, bonds were preferred but the traditional safer commodity – gold could not sustain the pressure of the US dollar, propelled by risk-off mood as well.

Yen has been approaching ¥122 level again, lifted by the above-mentioned sentiment, bringing greek-worried traders to safe Japanese currency, which remains stable in its monetary policy and transparent over the next year.

As the Bank of Japan remains consistent in its quantitative easing approach, yen remains above ¥120 level, nevertheless in situation like this, it is a popular instrument for bulls, getting rid of riskier assets.

Against the euro, yen strengthened on Monday to its highs since the beginning of June, leaving previous ¥140 level.

From the technical point of view, if current trend persists, next supprt level can be seen at ¥121.46 or ¥120.76. If the actual mood fades away, ¥122.93 is another resistance level, appropriate for the take profit for dollar bulls.

As for the EUR/JPY currency pair, next strong support level could be seen at ¥134.457, while next resistance level of higher importance is visible at ¥138.54.