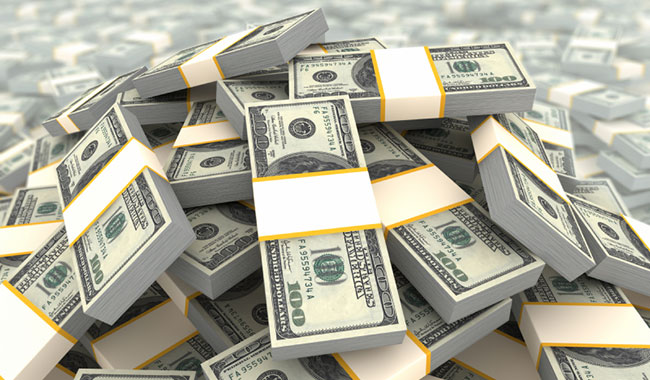 Although trading firm on Tuesday, greenback traders were seen nervous ahead of the Federal Open Market Committee (FOMC) statement due on Wednesday with economic projections and subsequent speech of the Federal Reserve (Fed) Chief Janet Yellen.

As the FOMC is expected to provide also its outlook for GDP, labor market and inflation, this statement will be watched even more, reflecting the optimistic or sceptic point of view of policymakers. Moreover, any rate-hike bets will be related to these expectations as well, as most of the Fed’s representatives constantly reiterate that any monetary policy tightening will be data-dependent.

As June lost its status of the first term for the liftoff already due to first quarter data, which were anything but not stellar, September remained in the focus of greenback-bullish investors as the first probable term for the rate-hike. As mainly labor data provided more reasons for optimism and greenback strengthening, September does not seem to be hurt like June’s timing due to first quarter, led by serie of poor data.

As for the eurozone, Grexit seems to be more of a problem for the euro area as for Greece and it’s nationalist government, which benefits from the unstable situation. Greek Prime Minister Alexis Tsipras said in the country’s parliament on Tuesday, that the International Monetary Fund (IMF) contributed to actual crisis and bears ‘criminal responsibility’ for the Greek situation.

‘The time has come for the IMF’s proposals to be judged not just by us but especially by Europe,’ Tsipras added in greek parliament.

Although, most of the problems are already priced-in an Greece could surprise mostly in a positive way, we can expect the euro to drop even further, but it will be naturally dependent on greenback’s performance after hints provided by the FOMC.