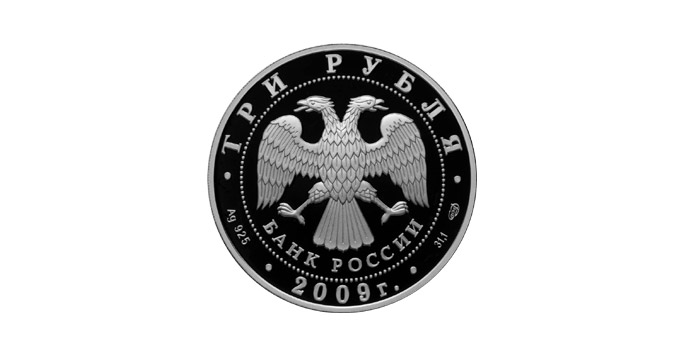 Bank of Russia’s Board of  Directors have decided to lower its key rate to 11.50% on Monday on the grounds of lower inflation risks and permanent cooling risks in the economy.

As Bank of Russia informed in the statement, visible signs of lower consumer demand and ruble appreciation since Feb to May 2015 only confirmed its interest in monetary policy adjustment.

Annual inflation is expected to decelerate below 7% in June 2016, according to official outlook, and should reach its target of 4% in 2017.

The Bank of Russia informed that the rate-cut path may continue if consumer prices decelerate further, albeit next few months are estimated to provide some inflation risks.

Although the monetary policy conditions are motivating inflation to decelerate, current high rates, mirrored in commercial banks in lending and deposit rate are not helping the business the advance. Nevertheless, thus they are helping the ruble and its attractiveness in savings through tighter collateral and borrowing requirements.

As fro GDP, the economy growth is expected to contract by 3.2% in 2015, but the overall situation is about to depend on energy prices and economy’s ability to adapt to such external shocks. 2016 is expected by Bank of Russia to reach 0.7% increase of GDP under the conditions of oil prices reaching $70 a barrel.

In 2015, GDP is expected to contract by 3.2%. Further economic situation will depend on the dynamics of energy prices and the economy’s ability to adapt to external shocks. According to Bank of Russia forecasts, in 2016, GDP growth will stand at 0.7%, if oil prices recover to US$70 per barrel by late 2016. Nevertheless, if oil prices remain subdued around $60 per barrel, Bank of Russia expects the GDP to contract by 1.2%.

As for the latest ruble development, dollar’s strengthening was visible in the currency pair and rate-cut only helped to its depreciation, driven mostly by falling oil prices.