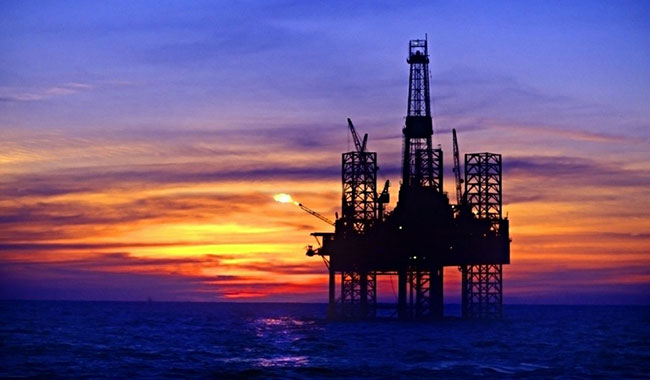 Oil prices, West Texas Intermediate (WTI) as well as Brent crude, experienced another selling pressure as the US currency strengthened markedly, hurting all the dollar-backed commodities. Moreover, peace negotiations in Yemen with Saudi Arabia as the key players and Lybia’s output play an important role in bearish trend.

Greenback added to gains on Monday, following firming bets on September, as the month of the first rate-hike, driving down both oil benchmarks, WTI and Brent crude.

The Organization of the Petroleum Exporting Countries (OPEC) is not helping the situation on oil markets either, as the group provides more oil to the market as needed, approximately of 2 million barres per day (bpd). Such an increase in production has been led mostly by Saudi Arabia and Iraq, the largest black gold producers in the group. Iran also keeps traders monitoring the situation on the Middle East as it is expected to lift its exports soon as well.

Libya remains interested in larger output as well, as the civil war halted its exports markedly and country has been dependent on oil-driven income.

As for the bearish pressures, US increase in oil production, mostly after shale revolution, led to higher challenge on oil markets, pulling the oil prices down. Nevertheless, this development is highly welcomed by states not-dependent on oil output as it lowers consumer expenditures and increases their apettite for spending, albeit making the struggle with inflation harder during this year. As the dollar is expected to strengthen over long-term and demand to recover slowly, we can expect prices to remain in the $50-$60 range for some time.