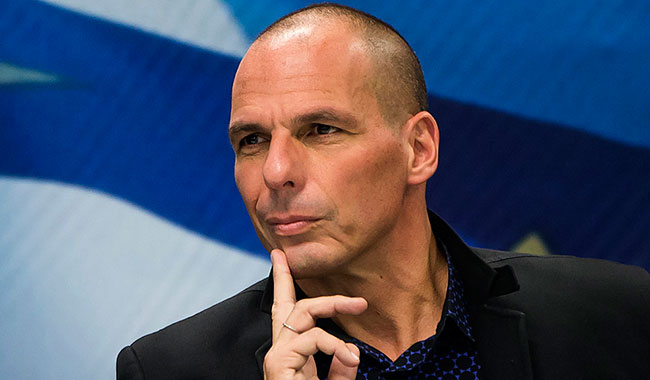 Greece has only for days to reach any consensus over demands on the country to remain in the euro area or formally prepare for getting out of the club.

Sunday experienced another unsuccessful negotiations in Brussels, leaving next talks of eurozone’s finance ministers on Thursday, another deadline for the neverending story.

As the Belgian Finance Minister Johan van Overtveldt informed, unanimous agreement on the Greek issue is that there won’t be any debate on debt relief with Greek government, it can only be included in discussion about a subsequent deal with Greece.

“The interest burden on Greece’s debt is already lower than some other euro zone countries,” van Overtveldt told the audience at an event hosted by Bundesverband deutscher Banken. “If we accept debt relief for Greece, others will soon be knocking on the door.”

Due to the non-deal with the International Monetary Fund (IMF) what can we expect if no payment of $1.7 billion is done?

Although the June 30 does not mean the formal end, as the IMF’s procedure is extremely long (some time until loan default, after deadline greece will be urged to pay, Greece will inform that it is not able to pay, then direct appeal to FinMin, 1 month time to repay loan, IMF’s Board informed about it, decision of IMF’s Board).

Naturally this will be a hard situation also for the European Central Bank (ECB). The emergency liquidity is about to be discussed on Wednesday and is unlikely to be cut off fully until June 30, when the bailout ends.

Greek government could be forced to impose capital controls to keep hard currency due to fears of saving accounts being emptied.