CLOSE
Home Forex Euro Back at $1.11 on Greek Hopes, Tsipras Bowing to Creditors 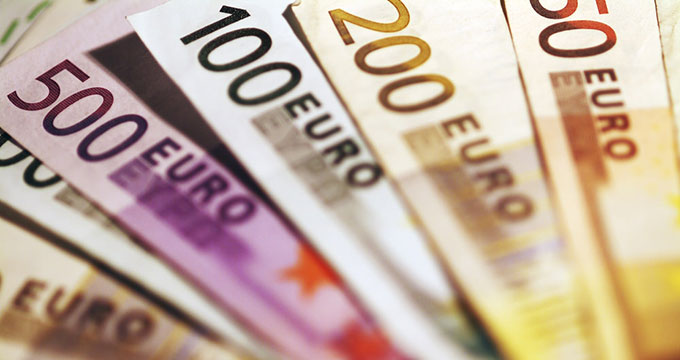 Euro followed the actual change in Greek crisis as Athens sent new reform proposal later on Thursday to its major creditors (you can read about it here) and helped the negative sentiment to recover on euro, after falling even below the $1.10 level earlier on Thursday.

Euro was falling before due to skepticism over the deal as instead of new proposal, the entire market could see only disputes in the European parliament as we reported here.

Nevertheless the additions to the reform proposal consisting of leaving tax breaks for the tourist isles and increase taxes for shipping companies could finally provide some steps further in negotiations, what euro reflected with 100 pips gain from the previous session.

On the other hand, US dollar saw non-interesting Federal open market Committee (FOMC) meeting minutes from June, showing only discussion about possible Greek contagion, but most of the US representatives even out of the Federal Reserve are more afraid of current China’s problems. Thursday’s jobless claims saw 297,000 increase over the week ending July 4, but these numbers are non-moving and dollar continued in its summer calm mood.

Euro is now going to be a victim of fundamental pressures from the Greek-creditors negotiations, while other data won’t be impressive during this situation. In case of positive outcome from the latest proposal, we can expect further gains, while the dollar does not seem to be strongly fuelled by any crucial data or events during July. Naturally, no deal will support bears as expected and we can dip back below the $1.10 easily again.