CLOSE
Home Market Greece Proposal: Will it Save the Situation and Avoid Bankruptcy? 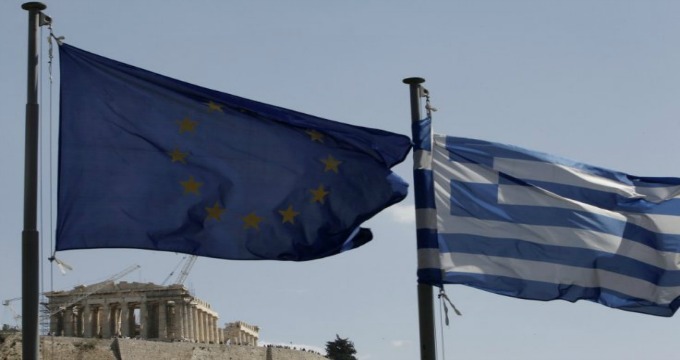 Thursday saw a new reform proposal from Greece to save the situation and avoid bankruptcy of their country.

New proposal consists of reforms and spending cuts like pension savings and tax increases in greece. Moreover, tax breaks for tourist islands should be ended and shipping companies will have to face higher taxes as well.

In this way, Greece is looking for a three-year bailout loan of at €53.5 billion in its last chance to remain in the eurozone.

New proposal has been sent to European institutions later on Thursday, while Greek parliament will get its version on Friday. Eurogroup finance ministers’ Chairman Jeroen Dijsselbloem confirmed that they received respective documents but refused to comment until the documentation will be fully considered by experts from the major creditors.

Today we could see if the proposal will be enough for a deal between Greece and its creditors (European Commission, European Central Bank, International Monetary Fund) when the South European country made further concessions, fully aware of the situation.

Greece’s Prime Minister Alexis Tsipras is about to meet its colleagues from the coalition to discuss the recent proposal. Although the ruling party Syriza was trying to keep its election promises, money is money and the country faces extreme need of funds to move on.

His colleague, Energy Ministers Panagiotis Lafazanis stated “Greece is obviously working to secure an immediate deal, but it must be a deal that opens a window out of the current crisis. We don’t want a third memorandum with tough austerity measures.”