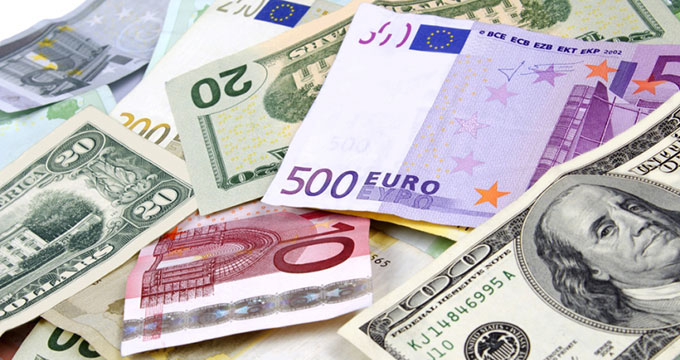 Following the Greek plebiscite’s strict ‘No’ for its creditors, euro has been sold automaticllay after opening of the new trading week. Nevertheless, as the previous pricing-in already happenned, this gap has been quickly filled, albeit from a long-term we can expect further decline on eur/usd currency pair.

The Greek plebiscite has favoured ‘No’ by 61% majority, supporting the anti-austerity camp with the official backing of incumbent government officials, mostly from the national Syriza party. Now the market awaits response from Greek major creditors as this has been a strong punch into their status and many market players do not expect their strict position to be kept constantly.

Simply said, if your debtor is completely broke, you have to find a solution how he can generate money. The same applies to Greece, where we may see the position of its major creditors as the ones who have to find solution, despite all the morality about it.

Persistingly problematic situation is not going to help euro to recovery markedly and this will hold the currency at current levels, if not undermine it further, in case of additional impact from the country’s government.

Now we will focus also on the Federal Open Market Committee (FOMC) meeting minutes to come out on Wednesday at 6:00pm GMT, bringing more light on the decision-process of the Federal Reserve (Fed). As the dollar is facing rate-hike bets volatility and the market is worried even about September’s tightening due to non-stellar data, the greenback still waits for its second round of strengthening after strong start of this year.

From the technical point of view, based on fundamental preference of the US dollar vs euro, due to divergent monetary policies and actual European problems, we still favour the take profit at $1.0719 and later at $1.0491.

Now the next stronger support of $1.0869 could be reached sooner in case of dollar-boosting or euro-undermining news. On the contrary, for euro bulls, take profit position may be set at $1.1117 or later at $1.1212.