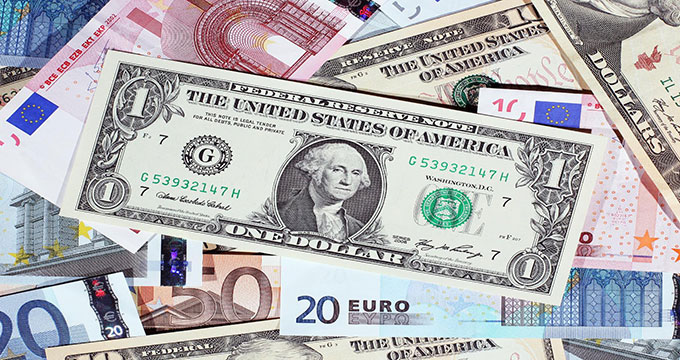 Following the rumours related to the US President Barack Obama, greenback lost its position on Monday, leaving dollar-bulls relaxing for some time after Friday’s labor market rally.

Barack Obama was said to inform at the G7 meeting that the lifted greenback is a problem, what naturally led the market to sell the US currency and favour all of its major counterparts, mostly the eurozone’s euro. Naturally, as all the rumours have short life, White House later denied these rumours, stating that Barack Obama has never said something like this.

All the Friday’s gains of greenback on upbeat non-farm payrolls for the month of May have been erased and led the currency back above $1.13 level early on Tuesday.

Nevertheless, we still remain bullish on the greenback from a long-term perspective, albeit these short-term spikes provide an ideal opportunity for all the traders, as April has already shown how the low volatility market may be cruel for the traders and investors.

The Federal Reserve still remains focusing on the rate-hike, which is believed to come this year, with September remaining in focus. Even if this is postponed (what we generally believe that it could happen), even early 2016 tightening provides a boost for the greenback as the euro is still far away from even discussing any exit from the actual expansionary policy with the quantitative easing.

European Central Bank’s (ECB) Governing Council member Christian Noyer spoke on Monday, adding that the asset-purchase program has raised growth outlook, nevertheless any adjustment to the actual monetary policy is unthinkable. Moreover, Greece remains an issue for worries, albeit Noyer calmed down worried reporters, stating: “If it were to happen, it wouldn’t cause instability for the euro zone.”

Here we see that even delay in monetary polic tightening of the Fed would favour the dollar, as the eurozone remains mile away from the US economy recovery, what is mostly seen on the labor market. Unemployment rate, nearly twice that high in the euro area in incomparable to the US, while stagnation, Ukraine and Greek crisis are holding the region in its own problems.