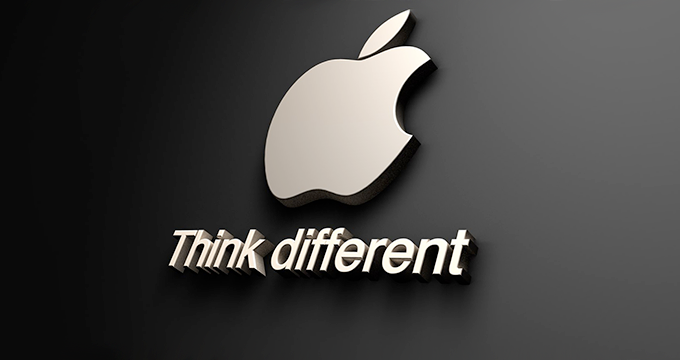 The Cupertino-based company started its new initiative on the musci field, while introducing new features in payments as well.

New idea of Apple Music brings ongoing, streaming playback of music from iTunes library (competition for Spotify). Moreover, it allows playlist creation and features like Pandora together with its own global radio station. Apple Music is about to cost $10 a month.

Apple informed in the statement: “As an Apple Music member you can add anything from the Apple Music library — a song, an album or a video — to your collection. And that’s just the warm-up act. From there you can create the perfect playlist from anything you’ve added. You can save it for offline listening and take it on the road.”

Additionally, Apple is about to support Windows PCs in addition to Macs and iOS devices, with Android support due in the fall.

A 3-month free trial is expected since June 30 as the feature is about to be launched.

Moreover, Apple informed on Monday that it will add loyalty cards of some stores as Dunkin’ Donuts and Walgreens, while private-label cards from BJ’s, Kohl’s and J.C. Penney are about to be available in Apple Pay.

Apple Pay chief Jennifer Bailey said that US grocer Trader Joe’s will be accepting Apple Pay soon as well. It is expected that over million locations will be Apple Pay-compatible by next month.

Store-branded cards are another ‘hot’ feature in Apple’s portfolio, increasing attractiveness for shoppers and retailers as well. Shoppers are lured by cards as they come with perks, while retailers like the cheaper process than ordinary credit or debit cards.

Moreover, Apple Pay is about to be luanched in the UK during the next month and could be used for London’s public transportation payments.