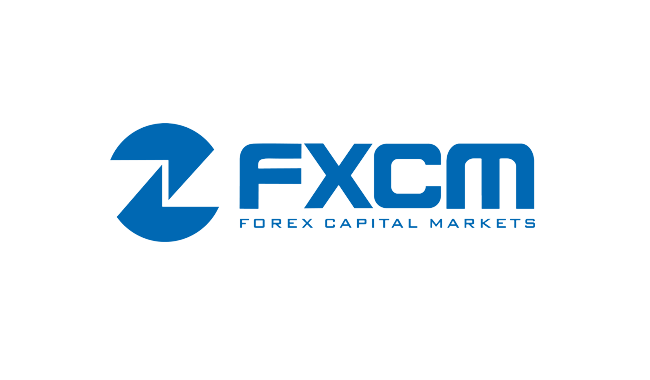 After the Swiss-franc debacle in January for the FXCM Inc., top executives felt that they are in dangerous position as the profit-ability of company declined markedly.

For firming their positions, Drew Niv (CEO). David Sakhai, William Adhout and Eduard Yusupov (co-founders) – all of them signed amended contracts mostly adjusted in the termination clause. Thus, according to FXCM’s spokesman, is the contract protecting them in any negative conditions.

We already mentioned in previous article that FXCM found a $300M boost for Leucadia National Corp. and sold its Japan branch to Rakuten Inc. to repay remaining debt of $54M. 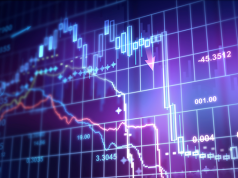 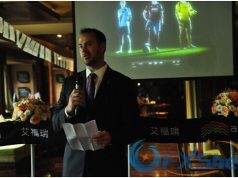 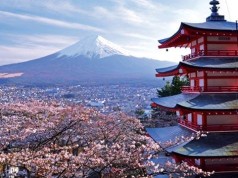