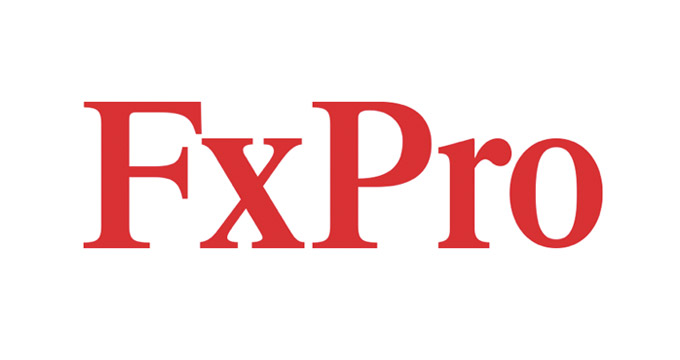 The initial public offering (IPO) should happen in the UK following a wider expansion into new markets, mostly focusing now on the Middle East countries.

FxPro already informed about plans for an office in Dubai, to cover not only the region, but to get closer to all the Asian clients, according to Psimolophitis’ interview.

“We’ve had very preliminary discussions with a number of investment banks, but no decision has been taken,” stated FxPro’s Psimolophitis.

FxPro already initiated IPO activity in 2010 but as the business slowed and revenue-per-volume dropped, the company left this plan later to be executed.
Psimolophitis informed in the interview, that while listed, company could reach “more tools and firepower” for acquisition of smaller brokers. Thus it is only confirming the trend on brokerage sharks eating small brokers.