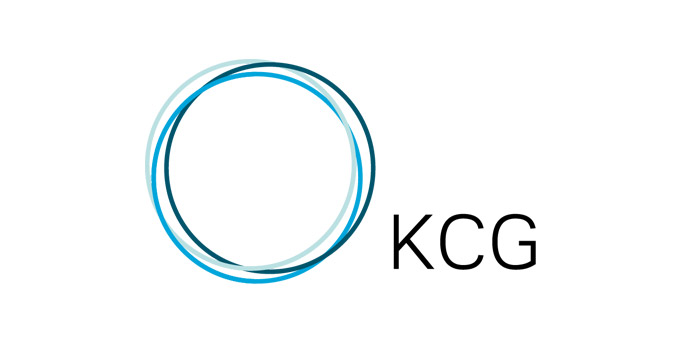 KCG, an US-based brokerage house, has published an operational metrics for the month of January on Friday, reaching an increase in trading volumes and taking advantage of the higher volatility of the first month of 2016.

From the Global Execution Services point of view, the KCG reached:

Alltogether, the consolidated U.S. equity volume averaged $349.7 billion in dollar volume and 9.3 billion shares traded per day in January, while the realized volatility for the S&P 500 was 24.5.

GMO showed an increase in revenues, continuing in a trend from December 2015, when the brokes reached in operating revenues a month-on-month rise of 24%.

GMO Click reported operating revenues of ¥2.67 billion ($23.9 million) during the first month of this year, what posted a 5.5% higher reading than the previous on of ¥2.53 billion seen in December 2015.

GMO Click Securities have experienced an incredibly successful month of January, getting into the row of other brokers, who took advantage of it, in terms of trading activity.