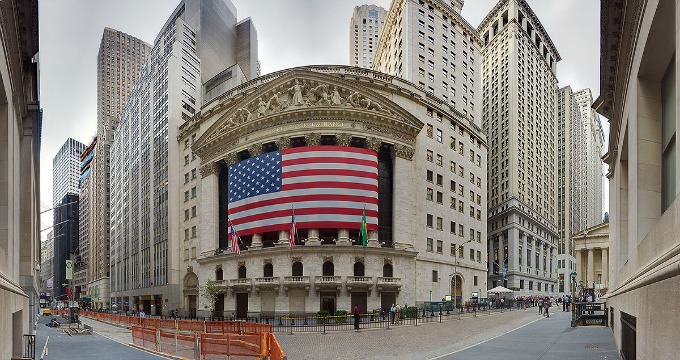 Wednesday saw a little nervous session on the NY Stock Exchange as from a computer glitch the problem moved to a trading halt, confirmed later by NYSE President Tom Farley.

NYSE informed traders that it struggled with connectivity issues, which have already began before the opening bell at 9:30 am ET. This lasted until the last hour, when the trading started before the closing bell. Firstly announced at 3pm approximately, it took some more time for NYSE to run fully again. During the time, around 700,000 trades have been manually cancelled.

Stocks kept trading during the day on other exchanges, as the Nasdaq and BATS Global Markets. The NYSE with its Atlanta owner – the Intercontinental Exchange, are about to face questions after the shutdown.

Nevertheless, Wednesday was not that bad for NYSE trading as Farley mentioned that Wednesday session “met the usual average of 150 million shares changing hands.” He explained: “At the open and the close every day, the market consolidates around the New York Stock Exchange. Those are the biggest trades of the day, roughly 20 percent of the total volume.”

The question remains, who is to blame for the failure. We have seen only Nasdaq similarly going down in August 2013, but the NYSE failure came in the worst time, right after the crash in China and actual Greek problems.

“Wonder if tomorrow is going to be bad for Wall Street…. we can only hope.”

Wonder if tomorrow is going to be bad for Wall Street…. we can only hope.