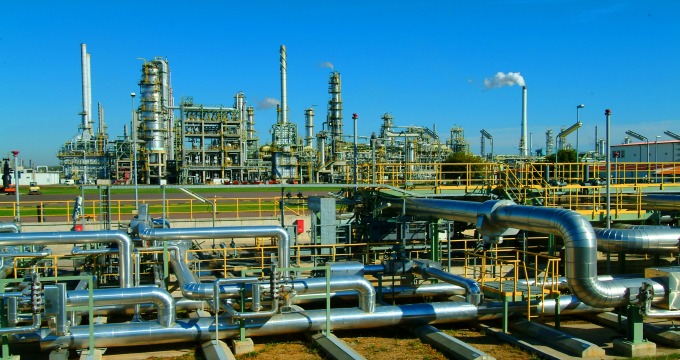 We have seen a lot of stress in the oil producing countries all over the world, with Venezuela now asking for an emergency meeting of the Organization of the Petroleum Exporting Countries) due to extremely low prices of the black gold.

As expected, the major changes and turbulence could be seen in the Middle East and North Africa (especially Libya). As Iran (fourth largest oil producer in the world) got its sanctions lifted, it changed the entire status quo of the market, already hit by previous increase in supply due to the United States oil industry support and shale revolution (which does not seem that glorious now).

Its reflection in the Middle East ended with a conflict-looking dispute between Saudi Arabia and Iran, struggling for their position in the region, masked by actions against ecclesiastical dignitaries, attack on embassy in Yemen and so on. But what to expect.

As for Iran, the country enjoys its new market position and poses a competition danger for the “Old players” on the oil field in Middle east, led by the Saudi Arabia. As the US picked another horse in the region, Iran takes the advantage of it and we expectations of the country to gain wider control in the region again are justified.

The Iranian rial (IRR) is expected to reflect the situation and higher foreign exchange inflows are about to provide a bullish pressure on its foreign exchange rate. Nevertheless, the central bank will hesitate to leave its control (fx rate peg to US dollar) and no major changes to this regime are about to come from a short-term perspective.

On the other side, Saudi Arabia seems to be losing its position and is expected to be the weaker in this conflict as its possibilities are highly limited. Times of fiscal surpluses (like that of $54 billion in 2013) have gone away and now Al-Riyad is struggling with a fiscal deficit of $98 billion for 2015. Aramco, the national oil & gas company, is constantly under pressure and asking for new help from the state.

As the reserves are diminishing, country remains under stress, being too much involved only in the oil industry. Even a heroic remarks of the major representatives (Aramco’s Chairman Khaled al-Falih stated that country can last such oil prices for a long time, as well as other Saudi OPEC representatives’ quotes) are unable to save the situation and analyses are now out of the game as markets correlate only with the Brent crude oil prices. An narrower budget for 2016 seems to be only the first step.

China’s demand, the major driver of all the commodity markets during the previous years, has slowed and planned structural changes in the country are showing a warning finger for the old structures of commodity suppliers. Even the oil optimists after the shale revolution are now changing their opinion about the future prices of oil.

We can expect some more geopolitical disputes between Riyad and Tehran during this year, what is a natural transformation of the strength in region. Nevertheless, such conflicts can hike oil prices only slightly as the potential of the increase is limited due to ample supplies on the market and non-recovering global demand.