CLOSE
Home Commodities Oil Jumps as US Not in Rush for Iran Deal, Greek, China’s... 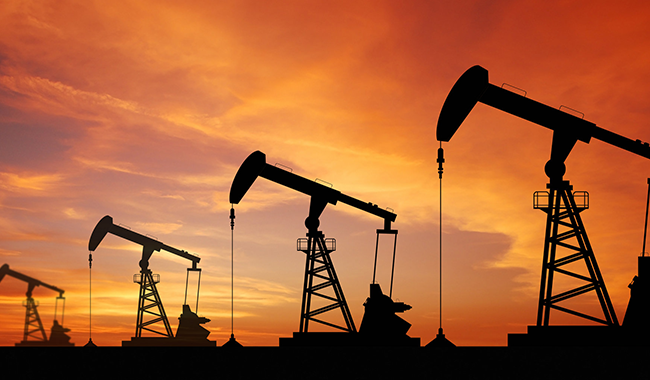 Friday brought strong rise of oil prices with Iran, Greece and China’s stocks in the spotlight.

Iran concerns over its exports after possible sanctions-lifting have been calmed for now as the US Secretary of State John Kerry informed that the country is in no hurry to get deal with Iran. Oil market pays attention to this issue due to already high global supply on the market, providing strong bearish pressure for the commodity.

Also Iran’s representatives took the same position. Ali Akbar Velayati, the adviser to Supreme Leader Ayatollah Ali Khamenei said: “A deal can be reached only if our redlines are respected.” Moreover he stated that Kerry’s words are only “part of America’s psychological warfare against Iran.”

Greece remained hot potato on the European market as the deal discussion takes much time as well. As we mentioned in our previous article, Greece sent new reform proposal with additional tax breaks for tourist islands and higher taxes for shipping companies.

This development helped the euro to recover above $1.11 handle from its Thursday’s low at $1.0990, boosting also stocks and commodities, while the US dollar eased from its previous strengthening, support by slight risk-off sentiment due to Greece and China.

The largest Asian economy suffered from steep losses on stock market during last month, losing third of its value, but as the central monetary authority showed its intention to help markets, we could see some recovery, followed by oil prices as well.

China remains a relevant market-player on the demand side for oil and persisting signs of slowdown in China’s economy are not helping the commodity to recovery in a long-term. Nevertheless, lower prices seem to be boosting consumers in some countries, offsetting losses of oil-producing economies.

China’s industry slowdown and intentions to move to domestic demand are hurting commodity markets generally. Prices of steel and iron saw record lows at the beginning of July as the country is the largest consumer of them.