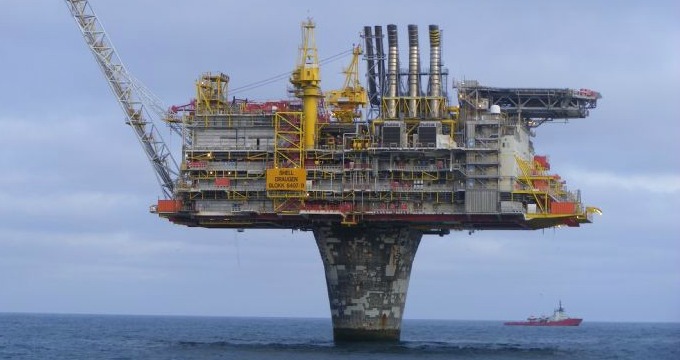 Oil prices continued their downward trajectory on Friday on concerns that Iran oil exports after lifting possible sanctions-lifting could add to the global oversupply, while Greek concerns are still visible on financial markets as well.

Iran remains the major factor during last days of June that moves oil markets and they pay him increased attention. In case of lifting the sanctions after successful talks, albeit widely not expected, could spur another bearish rally on the ‘black gold’ as further exports from the country could add to already existing satisfactionary global supply. The deadline for negotiations is in June 30, correlating with Greek crisis term.

Greek is another factor that plays crucial role on global markets, mostly last week as the International Monetary Fund (IMF) is awaiting further steps to repay his loan. All the talks of Greece and his creditors, providing the country of approximately €240 billion since 2010, have ended with failure. If the deal is not made at the weekend, Greece won’t get aid and will for sure default on a repayment to the IMF next Tuesday. That could spur a bank run and capital controls with a probable Grexit and large impact on financial markets.

Moreover, an enormous amount of unsold crude oil barrels lies in North Sea and Atlantic Basin (from West Africa) and strengthens the bearish pressure on the commodity. Tankers remain in waters, waiting for the appropriate time to unload their cargo as producers would like to sell for better prices. ON Thursday, North Sea Forties crude reached the lowest level since the 2008.

Positive news for prices come only from Venezuela, where larger groups of gangs, calling them ‘pirates’ halted the supply, attacking oil stockpiles and stealing the cargo. Even a slowdown in US oil rigs could later show positive impact with rising summer demand, nevertheless it is questionable, whether it is enough compared to the supply side of the market.