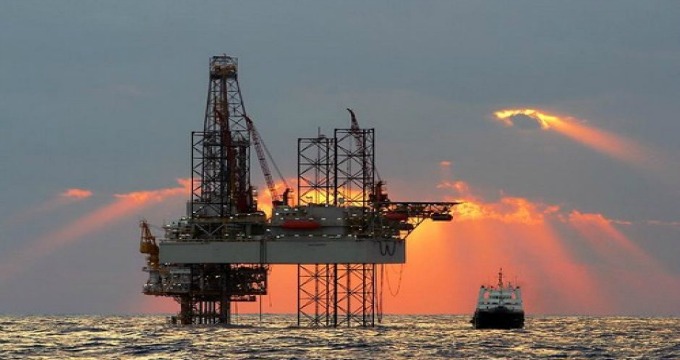 Oil prices rose on Wednesday as hints about mild slowdown of global supply reached the market, while Kuwait oil minister said that further drops in prices of the black gold are unlikely.

Traders are about to watch Energy Information Administration (EIA) US stockpiles report for crude oil, gasoline or distillate inventories, while clouds over the deal with Iran on nuclear program adds to easing worries over strong global supply.

Summer demand is expected to help the oil to recover from previous losses caused by global challenge of the top producers, mostly in Asian market. US crude oil inventories showed that stockpiles reached extreme highs.

Nevertheless, North Dakota reported that oil drilling rig number has reached bottom, hovering in range of 76-79, reaching the lowest level of 76 in June 12 (the lowest since 2009). Now it stands, according to the latest information, at 77. The second largest US oil producer has been struggling with falling prices since last year, having impact on the active rigs.

Moreover, Kuwait oil minister Ali Saleh al-Omair added to the correction of prices that “all indicators point to an improvement in prices … today we have reached the stage where a fall is difficult, a fall has now become unlikely.”

He added that Kuwait’s al-Zour refinery start will be delayed due to bureaucratic and political issues, mostly dispute between parliament and cabinet. The refinery is expected to add 615,000 barrels per day, according to Kuwait National Petroleum Company.

Higher summer demand was highlighted by the EIA in its demand forecast, stating that it should increase to 19.41 million bpd during 2015 from previous 19.03 bpd.

Iran’s deal still keeps playing an important role as its nuclear program sanctions had been expected to be lifted, however less belief in a deal is seen now from the market. In case of lifting the sanction after an agreement, market expects further pressure on global supplies, thus boosting the bearish sentiment on the market.