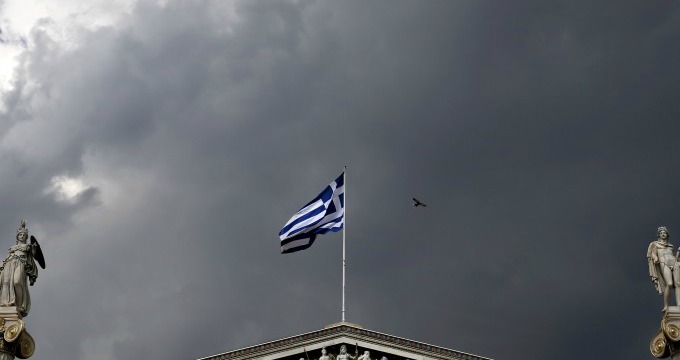 Losing on both fronts, his own party, and negotiations with creditors, Greek Prime Minister Alexis Tsipras is heading to Brussels today to meet with creditors and discuss reform proposals with intention to reach any kind of consensus.

Tsipras, still seeming to be focused on reaching a deal, conversely to his party members, will meet Greek major creditors later today – the European Central Bank (ECB) President Mario Draghi, European Commission President Jean-Claude Juncker and International Monetary Fund (IMF) Managing Director Christine Lagarde. As the bailout is about to expire on June 30 and Greece will have to pay €1.5 billion to the IMF, pressure on Tsipras remains high.

Sunday saw an introduction of a new package proposal from Greece, more explained by Tsipras on Monday, comprising of eliminating early retirement option, higher sales tax, higher taxes for middle and high income earners, new levy for companies with an annual net income over €500,000. If everything goes well, Greece could obtain financial aid of billions of euros, albeit both sides seem to have many opponents to such deal.

Major opponent comes from Tsipras’ own party Syriza. Dimitris Kodelas, a Syriza lawmaker stated that he personally “cannot support such an agreement that is contrary to election promises.”

Tsipras nevertheless counts on support of his coalition to €8 billion measures introduced this week, mostly focusing on Syriza’s favour of higher taxes for companies and high income individuals rather than spending cuts. Moreover, he counts of Left Platform’s support, a group holding approximately 40 seats in Greek parliament, an amalgam of Stalinists and pseudo-left forces including the International Workers Left (DEA, the Greek affiliates of the US International Socialist Organisation).

Energy Minister Panagiotis Lafazanis, leader of the Left Platform stated: “I hope and wish we’ll have a positive result which means getting a deal that gives the country prospects and the ability to breathe.”