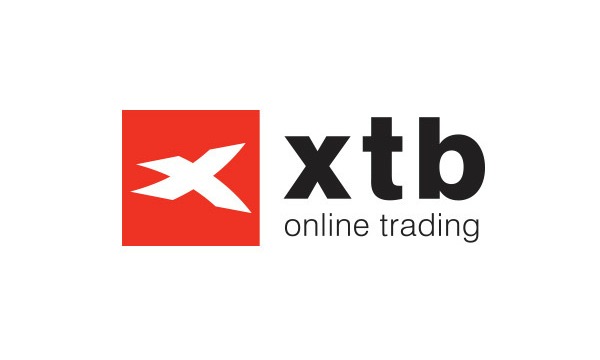 After writing about an initial public offering (IPO) of FxPro in London earlier this month and failed FxPrimus IPO in Australia, X-Trade Brokers (XTB) Chief Executive Officer Jakub Maly informed about his company’s intention to go public in Poland.

The online brokerage house XTB is weighing the possibility to go public on the Warsaw Stock Exchange with an initial offering of around €200 million as Reuters market informed on Tuesday. As the company has been established in Poland 13 years ago, the location is not that surprising.

As Reuters informed from their source, the XTB’s IPO may come in 2016 and be worth in the range of €100 – €200 million euros. Moreover, as the source informed, XTB should be listing only its existing shares and all this should go public in Warszaw but it is not clear if the entire group will go public or just the Polish XTB.

As Finance Magnates spoke with Jakub Maly, he confirmed for the news provider that XTB really weighs the IPO possibility but he refused to comment more about it.

XTB reported its H2 2014 earnings to reach net profit of €15 million and around 15% of these profits came from its institutional entity x Open Hub, a technology solution for forex brokers and banks on the forex or CFD field.