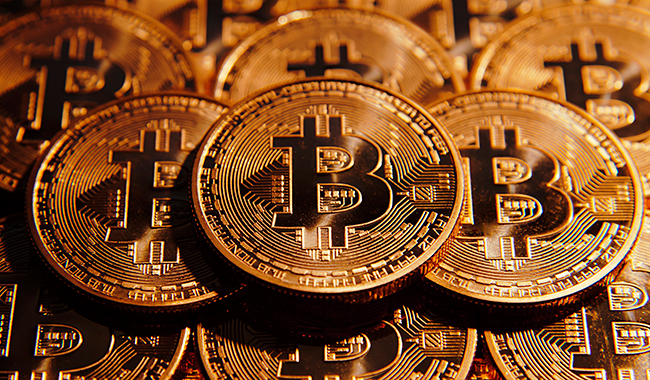 Bitcoin.org saw a warning from core developers during the weekend, asking wallet providers to monitor incoming transactions much closer due to the possibility of double spending in relation to a discrepancy between blockchains.

The warning says, all the providers should wait for 30 more confirmations of transactions before declaring it as valid.

Postponed Bitcoin core update, made by couple of miners, had only the effect of invalid transaction block to the blockchain during this weekend. This ended with two versions of the bitcoin blockchain, continuing to six blocks on 4th July. Further three invlaid blocks were added to the blockchain following day.

Moreover, Nigeria is another country that will fully enjoy BitX bitcoin services as bitcoin wallet, exchange or API services. All this comes just couple of months after the successful launch of BitX in Indonesia, both planned by the digital currenct services provider.

The country remains the largest economy in Africa in absolute numbers but the number of smartphone users is still relatively low. Nevertheless, BitX will take advantage of the situation, being just a second relevant bitcoin company moving to Nigarian market after the ICE3x, seeting a digital currency exchange in Nigeria in January 2015.

The Chief Executive Office of BitX, Marcus Swanepoel remained optimistic, believing that the country will be one of the major company driver due to Nigeria’s “fast-growing” and “highly entrepreneurial economy”.