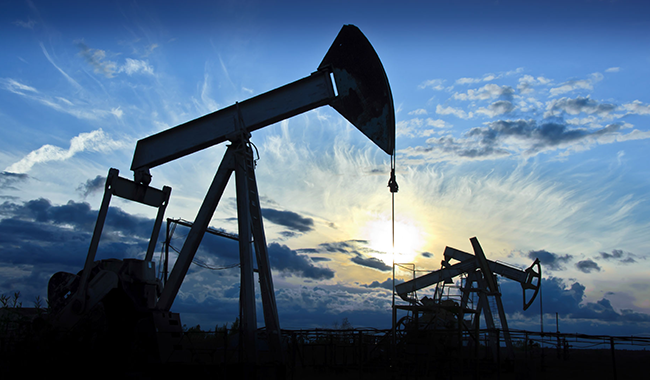 As we mentioned in our previous article, Greeks decided to present their anti-austerity stance through plebiscite, where 61% expressed its ‘No’ to actual offers from its major creditors. Following this outcome, Greek Finance Ministerresigned, albeit backing the ‘No’ in plebiscite. He was seen as one of the major obstacles in negotiations with the International Monetary Fund, Eurogroup and the European Central Bank.

As expected, this has not contributed well to oil prices, which dipped markedly on Monday, being driven even with China’s emergency measures for saving stock markets. Brokerage house and fund managers from China have agreed to provide large capital for purchases of stocks to boost equity markets with the helping hand of China’s state-backed margin finance company, which is about to be helped by a direct liquidity canal from the People’s Bank of China, the central monetary authority.

Other factors does not seem tohelp oil prices soon as US oil drilling rose after 29 weeks of decreases, while Russian and the Organization of the Petroleum Exporting Countries’ (OPEC) production reached record highs.

With Iranian talks, not solved yet, oil seems to have limited bullish strength and still remains under bearish pressure due to significant global oversupply, which can not be offset via actual stagnating demand due to problems of the developed world.

West Texas Intermediate crude oil remains trading over 4% lower, below $55 a barrel, while the European benchmark, Brent crude oil fell over 2% on Monday below $59 per barrel.