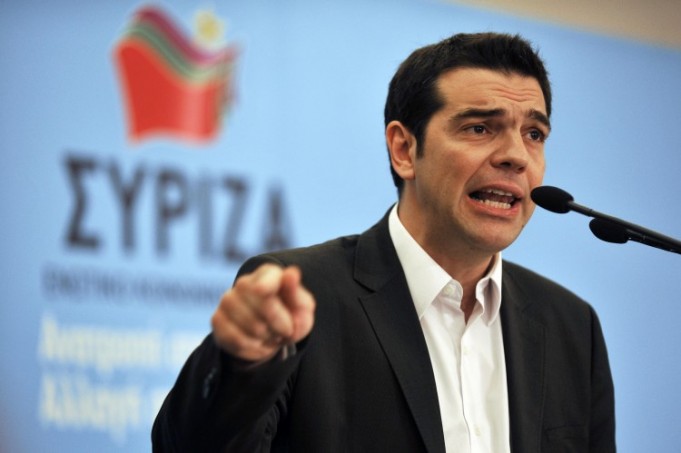 Despite EU Commission Chief Jean-Claude Juncker, who is repeatedly expressing his emotions on Greek people, European leaders are trying to create pressure on the highest Greek political representative to provide them a new plan, appropriate for both sides.

As we reported on Monday, former Finance Minister Yanis Varoufakis has resigned after (for him successful) the plebiscite showed 61% of Greeks supporting ‘No’ in case of European terms for the bailout, and has been replaced by Euclid Tsakalotos, an ally of Tsipras. Now it is still being discussed if the south European country is about to leave the eurozone or not.

Now the banking sector in Greece faces capital controls and closure of all the banks, while Greeks can withdraw for their daily needs only €60. We can expect this situation to be solved by a proposal from Tsipras in Brussels, but as the nation showed no interest in further spending cuts, pension cuts and sales tax hike, there not much space for Tsipras to bring anything new. He has to balance between his election promises and referendum on one side and obligations related to its major creditors on the other side.

Germany’s Chancellor Merkel faces now the pressure of her electing audience, being mostly frutrated from the greek crisis and asking for some kind of solution finally. The national tabloid Bild has already been writing about the need of ‘Iron Chancellor’, comparing Merkel to Bismarck and his policy in the 19. century.